If you or a loved one has been seriously injured in a car accident in Hawaii, we would be honored to consult with you about your situation. It is important to get the advice of an experienced motor vehicle accident attorney promptly. Otherwise there may be important evidence which is lost due to the passage of time. We have been representing the victims of serious injuries and wrongful death resulting from car accidents and other motor vehicle accidents for over 30 years. We would be happy to assist you.

Hawaii is a “no fault” state. That means that all drivers of motor vehicles are required by law to maintain insurance coverages applicable to their vehicles under Hawaii law. The minimums differ depending upon the particular vehicle involved. For most cars, trucks and buses, the minimum PIP no-fault coverage for medical expenses is $10,000.00 and the minimum bodily injury (BI) liability coverage for injuries caused to others is $20,000.00. These coverages are required by Hawaii law and generally should be available to help to compensate a person for loss as the result of negligent operation of the vehicle. (Optional additional coverages may also be available.).

Here are some of the recent requirements
under Hawaii law: 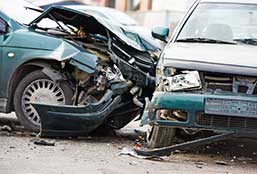 Auto Accidents and Insurance on Automobiles 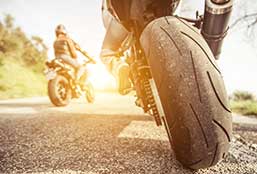 If you have suffered injuries or loss as the result of an auto accident in Hawaii, you will probably want to obtain and fill out a No Fault (Personal Injury Protection) benefits application form from the insurance company for the car with which you were most closely connected (the car in which you were riding if you were in a car or the car that impacted you if you were a pedestrian or a bicyclist). No Fault (PIP) usually provides medical coverage for injuries arising out of the use, maintenance or operation of a motor vehicle in Hawaii and it may also provide various other coverages (wage loss, substitute services, funeral benefits, etc.)

In Hawaii at present you generally must have at least $5,000 in medical expenses actually paid out by the No Fault (PIP) insurer before you can recover for pain, suffering, mental anguish, loss of enjoyment of life, consequential damages, wage loss in excess of that paid by No Fault (PIP) and various other losses caused by a motor vehicle accident. However, there are also a few other situations in which recovery for these additional losses may be possible, even without reaching the $5,000.00 in medical expenses paid out by the PIP carrier. These situations include (1) accidents arising out of conduct for which punitive damages could be awarded, (2) accidents resulting in death, (3) accidents causing permanent loss of use of a part or function of the body, (4) accidents giving rise to permanent serious disfigurement which causes mental suffering, and (5) accidents in which the No Fault (PIP) benefits are exhausted. There are also a few other situations in which such a recovery may be possible. 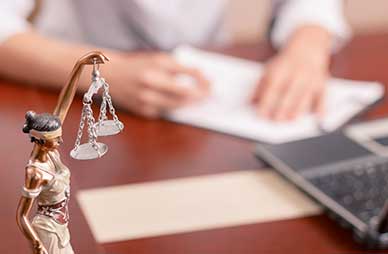 Some recent cases related to Car Accidents and Car Insurance 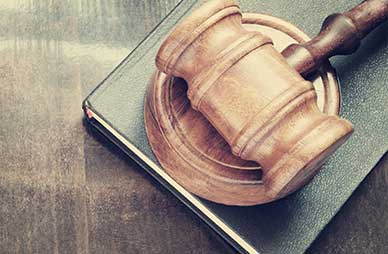