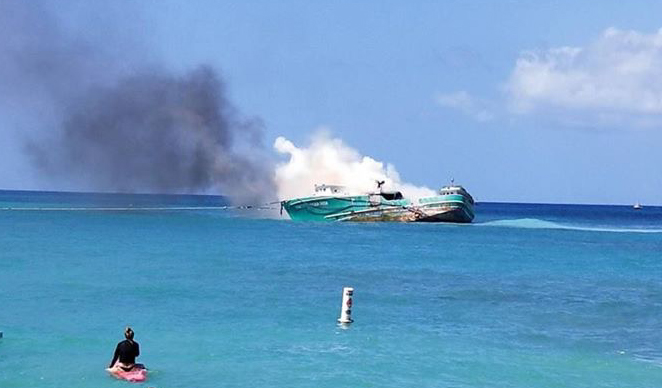 Some of the recent water related cases here in the state of Hawaii include the following: